Nakayama is located on the southwest coast on the island nation of Japan. Our sister city has many wonderful sights to see. In 2005, Nakayama merged with its neighboring town to become Daisen-Nakayama.

This town has approximately 7,000 people, a fraction of Temecula's population. 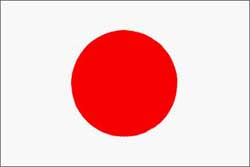 Things To Do
There's plenty to do in Nakayama with its golf course and river fishing. Nakayama also has many annual events.
Hot Springs
Visitors can't go to Japan without experiencing the hot springs, one of which is located in Nakayama. People visit the Nakayama Hot Springs to boost their health and spirits.

Temples & Shrines
No Japanese town is complete without temples, shrines and statues. One of its 2 temples, the Taikyu Temple, built in 1357 is known for its wall, which is made from dirt. It has a famous hiking path with 33 statues. A memorial statue is erected to commemorate the Emperor of Japan, who had a vacation home in Nakayama in 1333.

Parks
Nakayama has a lovely park with Tanka Haiku (poems) etched in rocks.

Farm & Plant Life
Farmers grow Japanese pears, broccoli and produce delicious beef. Not only does Nakayama have beautiful cherry blossoms but it also has its own flower, the Hamanasu, with its radiant fuchsia color.
Exchange Program
Margarita Middle School in Temecula has established a relationship and exchange program with the Nakayama Middle School. There have been several successful exchanges between the students and business leaders of Nakayama and those of Temecula. 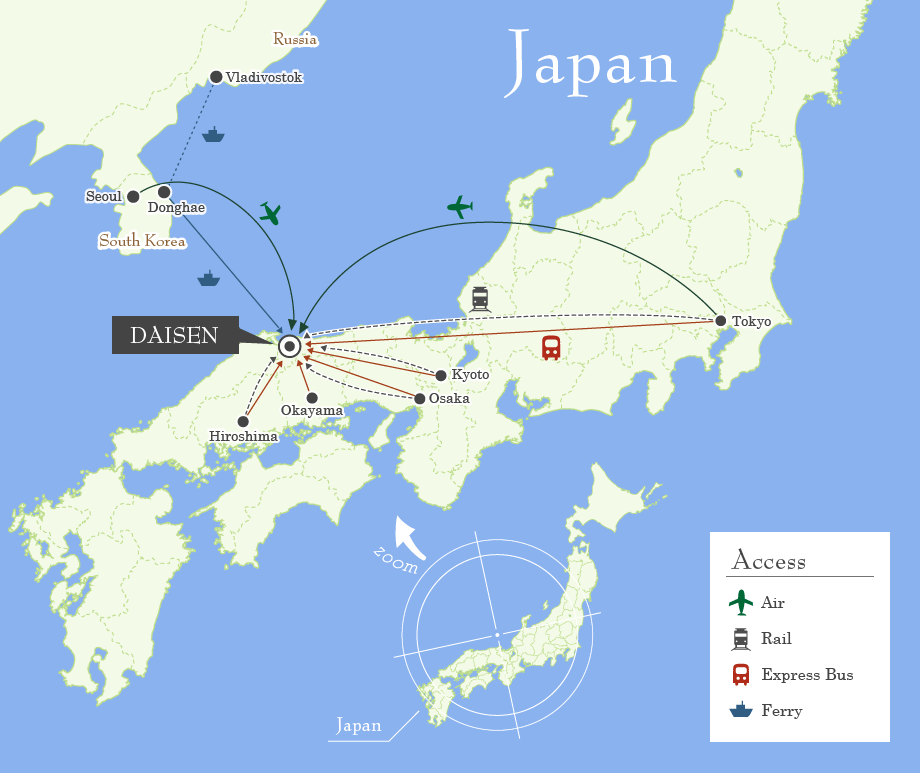